Black 7| Look Inside (CD) at getyourmusic

14
Time for my imagination 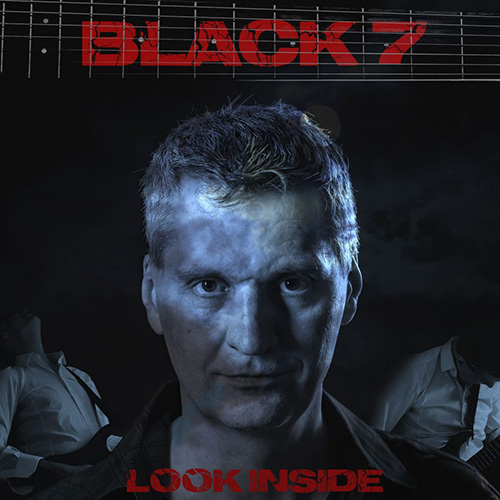 Melodic Instrumental Heavy Rock - thats the best way to describe the music of Black 7. Rooted in the 80s and 90s of rock and metal, a musical language of its own was developed. Melodic heavy rock - purely instrumental, without vocals. A clear recommendation for friends of harder guitar music. Influences like Satriani, Dream Theater but also Iron Maiden and Incubus can be found in the music.

Black 7 is a solo project by Lars Totzke. Work has been going on for 1 year on the debut album which has been released in October 2021. Lars played in metal bands in Hanover as early as the 1990s. After a long break, it is now rocking again.